WHAT IS ABA?
Applied behavioral analysis is a natural science based on the principles of learning and behavior – behaviorism. It deals with the functional relationship between environment and behavior. Based on a detailed analysis of this relationship, it determines why a particular behavior arises and how to modify it.

It’s not important to us what behavior looks like, it’s why it’s happening. The honest data collected will show us what situation the behavior occurs, and thus give us a clear message about what skills the child does not control and we must teach them. Learning in the concept of applied behavioral analysis is very structured, but that certainly doesn’t mean it’s boring! On the contrary, our goal is to set up learning in such a way that it is fun and motivating for the child.

The basis of our work is an unconditionally good relationship between a therapist and a child. Only then can we make real changes in our children’s lives.

HISTORY
Although the ABA may seem a new method, it has had more than 60 years of scientific research. In the 1950s, b.F. Skinner published a major publication, Verbal Behavior, written by the “creator” of behavioral analysis. In the early 1960s, a team of staff at the University of California, California, led by psychologist O. I. Lovaas, began extensively developing its application in the field of autism, creating the first intensive behavioral intervention for children with autism known as ABA therapy or the “Lovaas Program.”

However, it received deserved attention only in the late 1990s thanks to the publication of Sundberg, which still serves as a tool in the creation of individual plans for children with autism (VB-MAPP) and on the basis of which we also create intervention programs in our center. 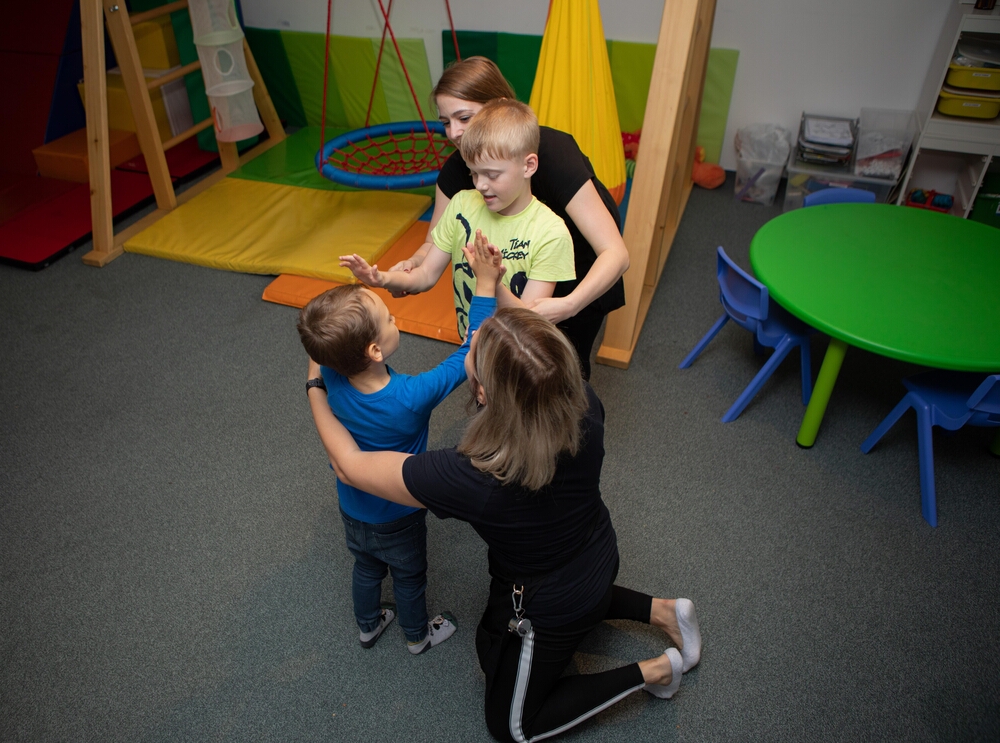 ABA is just driming at the table

Parents and experts often think that the ABA consists only of intensive work behind the table. However, this is only one of the many faces of our work. Proper learning also takes place in the natural environment, and when playing and the ratio of these methods we determine according to the specific student and his goals.

At the moment, there is no method or cure to “cure” autism, and anyone who promises something like this is lying. However, research has shown that ABA can improve a child’s quality of life with a PAS and develop a child’s skills in many ways.

A good behavioral analyst can set up a program to run in the most natural way possible. Part of the training takes place intensively outside the natural environment, because it is easier for the child to acquire the given skill in this way. However, the subsequent natural training is equally important for its integration into real life.

One of the reasons the ABA often has a controversial reputation is the somewhat unfortunate choice of basic terminology, which also includes the word “punishment.” While in ordinary language punishment has a negative sound, in a purely behavioral sense it is any consequence of behavior that reduces the incidence of behavior. As punishment in the behavioral sense, shouting can work just as well as a chocolate table. With good behavioral analytical intervention, therapists work mainly with positive motivation.

ABA is only for children with PAS

ABA is the science of behavior and primarily has nothing to do with autism. Its principles can be applied to all organisms and are used both in children with special needs and, for example, in managers of large companies or animals. PAS is one of its many applications. 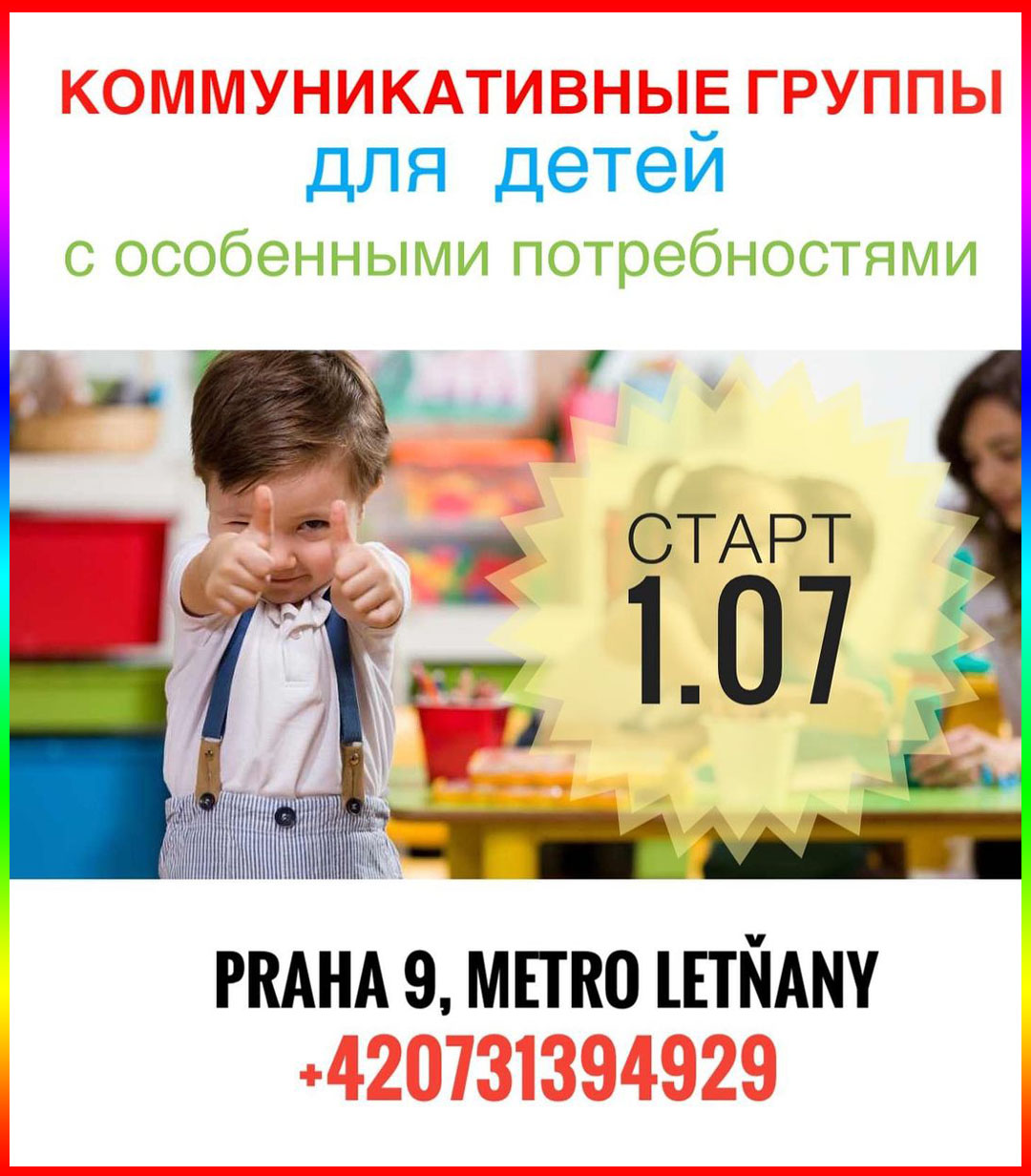